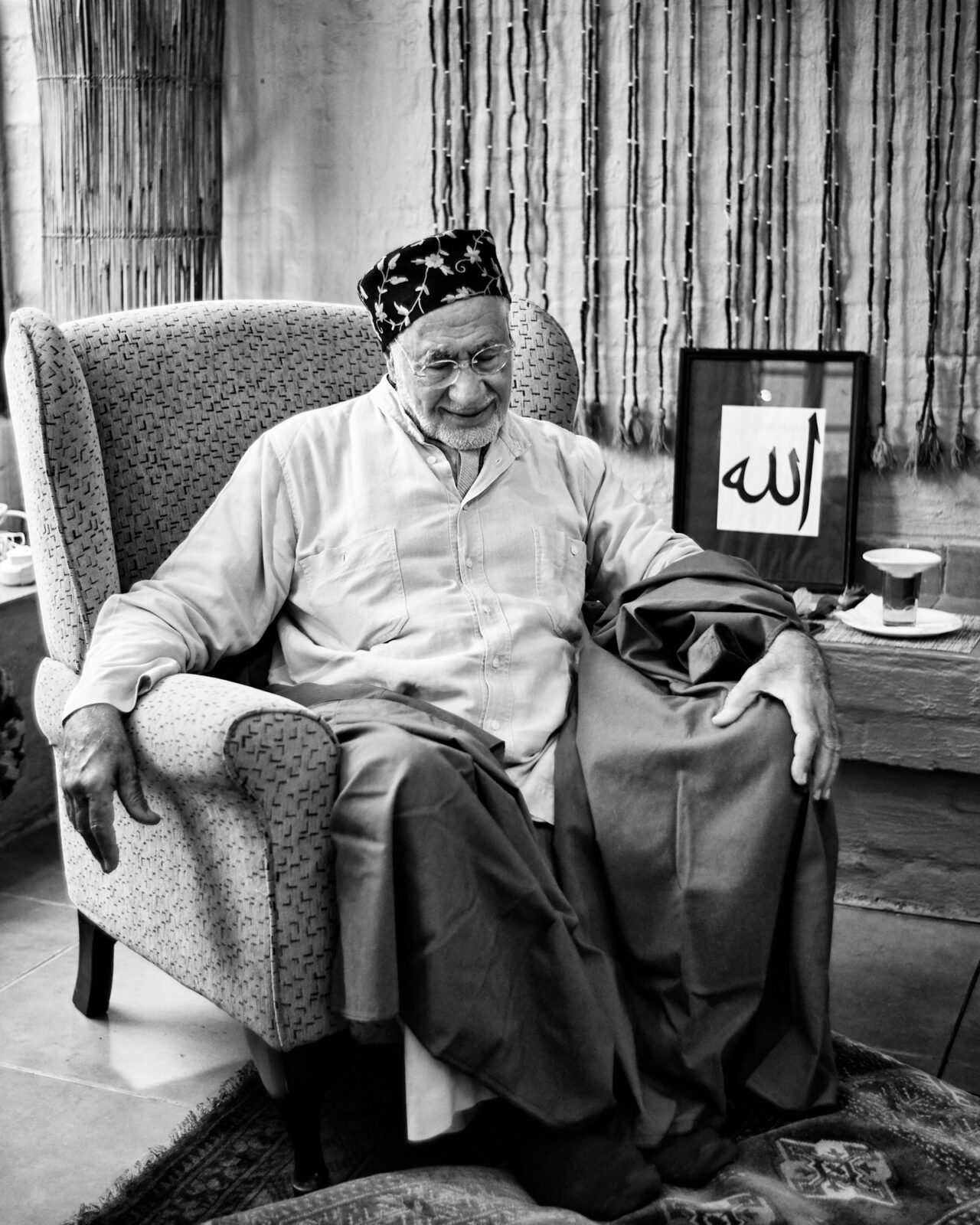 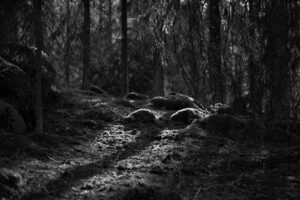 What about now? What happened in the past? How good will the future be?

Life appeared on earth many millennia ago via minute entities such as bacteria, microbes and viruses. It subsequently evolved to highly complex beings, at the pinnacle of which are humans. In our world of duality war has to be balanced by peace and health has to co-exist with illness. We shall fail if we continue the illusion of eradicating illness or poverty. The most powerful drives within us are to explore, discover, know, feel secure, content and happy.

With the rise of the Adamic blueprint we discern a wide spectrum of consciousness ranging from basic sentiency towards super as well as supra consciousness which is the awakening to the Absolute Truth rather than remaining within the normal human conditioned consciousness.

Every birth announces its biographical end, which is death. The issue of death and the disintegration of the body is a major challenge, which the ego-self avoids. The Prophetic model describes the human journey on earth as a prelude and preparation for the hereafter and its boundlessness – infinite time and space. After its separation from the body and mind the soul journeys on within a zone of consciousness that is beyond all earthly experiences of good, bad, misery, fear, sorrow, regret, pleasure or temporary happiness. Humanity is seamlessly connected with divinity. Anything that is relative draws its energy from the Absolute Truth whose light lies within the soul.

Human life on earth is temporary and fragile whereas Life itself is eternal and constant. This truth will be experienced by all when the cycle of personal life ends where it began in the celestial realm. Human consciousness stretches from boundlessness and includes all earthly shadows resulting from the ego self and its limitations. Our incessant quest for freedom and liberation is due to the nature of the soul itself, totally at one with the Absolute Truth which is free from everything else. Most religions and spiritual practices advocate regular periods for devotion to the cosmic Origin and reflection upon how all earthly experiences of dualities and pluralities emerge from and return to the cosmic Oneness.

We all seek stability and security whilst recognizing that our worldly experience is based on change and uncertainty. This inherent conflict can never be resolved but will dissolve by transcending all thoughts and discernable consciousness. Any outer restriction enables the inner light of the soul to shine and it reveals that our human side is only a shadow of the spirit within you. When you are awakened to the truth of Absolute Oneness all earthly experiences will be placed in their appropriate perspective as passing experiences of dualities emerging from unity and returning to it.

What may be considered by others as catastrophic events will be experienced by the awakened being as a natural part of creation, existence and awakening to the One. The divine justice and generosity is such that every human being will eventually (mostly after death) realise the mastery of the divine soul within the heart. If one is fortunate to realise this gift in this life and know that the real soul mate is your own spirit in your heart and that is your constant reference for a perfect earthly journey. This realization can be accessed via constant meditation, prayers and transcendence of mind. To avoid uncertainties and trickeries of the lower ego- self, constant resonance with the soul within is required. To save yourself from yourself live as a soul.

During these coming days and weeks you may have greater opportunity to reflect and touch upon the higher light within you and experience the delight of transcending the treacherous mind and ego. You can only do your best and after that trust in the rest. God’s purpose for creating the sacred soul is for it to complete its awakening to the cosmic light by will, intelligence, honesty and regular calibration with the Absolute. It is through co- existence with other forms of life and acting just as stewards on earth that we journey cheerfully on earth from the temporary conditioned consciousness to the perpetual and eternal reality of Truth.

This website uses cookies to improve your experience while you navigate through the website. Out of these cookies, the cookies that are categorized as necessary are stored on your browser as they are essential for the working of basic functionalities of the website. We also use third-party cookies that help us analyze and understand how you use this website. These cookies will be stored in your browser only with your consent. You also have the option to opt-out of these cookies. But opting out of some of these cookies may have an effect on your browsing experience.
Necessary Alltid aktiverad
Necessary cookies are absolutely essential for the website to function properly. This category only includes cookies that ensures basic functionalities and security features of the website. These cookies do not store any personal information.
Non-necessary
Any cookies that may not be particularly necessary for the website to function and is used specifically to collect user personal data via analytics, ads, other embedded contents are termed as non-necessary cookies. It is mandatory to procure user consent prior to running these cookies on your website.
SPARA OCH ACCEPTERA